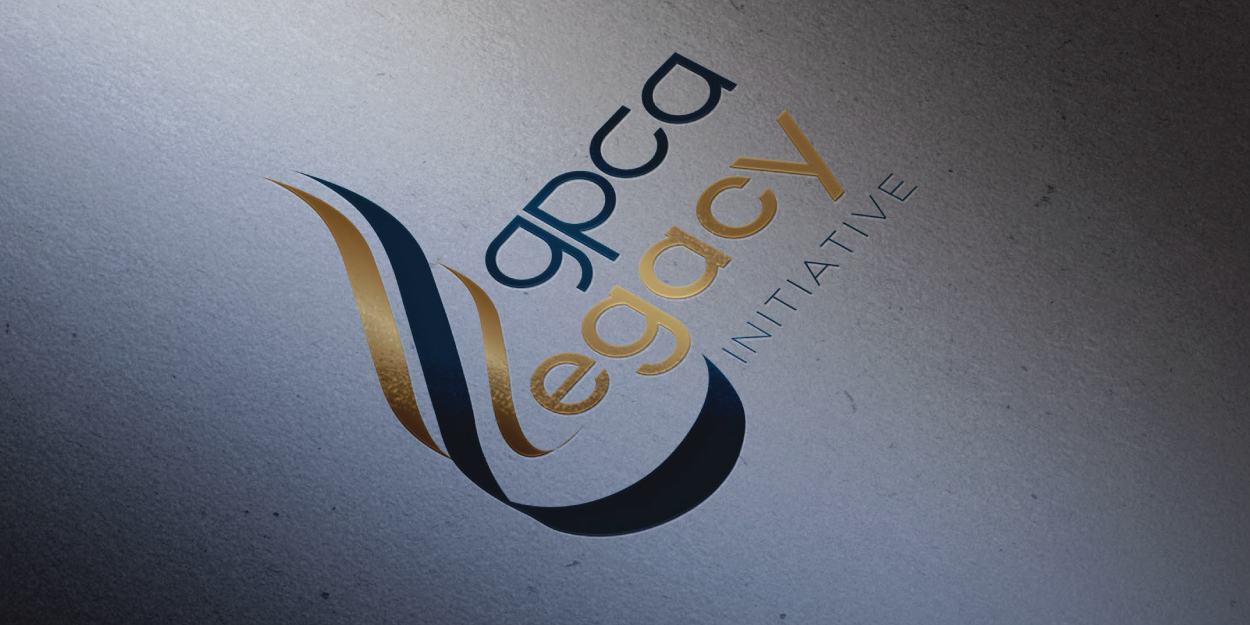 Region’s first of its kind initiative to launch in November

Dubai, United Arab Emirates, 9 October 2017 – The Gulf Petrochemicals and Chemicals Association (GPCA) is proud to announce the launch of the GPCA Legacy Initiative and GPCA Legacy Award “Al Rowad” (الرواد) dedicated to the pioneers of the chemical and petrochemical industry in the Arabian Gulf.

First of its kind in the region, the annual program will honor individuals who have made extraordinary contributions to foster and strengthen the development of the chemical and petrochemical industry in one or more of the GCC states. It will further aim to recognize, preserve, and make known the achievements of those individuals who set the foundations for a regional chemical industry, and played a pivotal role in establishing its position as an important global player.

Dr. Ghazi Al-Gosaibi, Saudi Arabia’s Minister of Industry and Electricity (1976-1983) and first Chairman of Saudi Basic Industries Corporation (SABIC), will be recognized for his instrumental role in founding SABIC, and leading it into a path of great development and success.

Yousif Al-Shirawi, Minister of Development and Industry, Bahrain (1971 – 1995) will be awarded for the key role he played in establishing a petrochemical industry in the country, in addition to the formation of the Gulf Petrochemical Industries Company (GPIC), the first and only regional GCC joint venture.

The GPCA Legacy Award “Al Rowad” (الرواد) will also be bestowed upon Abdulbaqi Al-Nouri, former Chairman and Managing Director of Petrochemical Industries Company (PIC), for spearheading the development of Kuwait’s chemical fertilizer industry and laying out the strategy that PIC followed to become an important manufacturer of aromatics and olefins.

Dr. Abdulwahab Al-Sadoun, Secretary General, GPCA, commented, “These prominent individuals were the first to realize and explore the potential of setting up a chemical industry in the region by challenging the status quo, by overcoming any obstacle on the way and illuminating the road for the next generations to come. Through this initiative, GPCA seeks to pay tribute to their life and achievements, foster national pride and inspire current and future generations to emulate outstanding individuals from our industry’s past.”

“We believe that the history of the industry in our region is an important shared legacy that brings us together and encourages us to advance our industry even further. In addition, this initiative brings attention to a shared heritage, and thereby strives to strengthen the sense of community among GPCA member companies,” he added.

The official launch will take place during Day 1 of the 12th Annual GPCA Forum, 28 November at the Madinat Jumeirah, Dubai. In future years, further pioneers will be recognized for their achievements and honored as part of the initiative.

To qualify for the initiative, a candidate must be retired for three years from all involvement in the petrochemical industry and must have been based in the Arabian Gulf region when realizing the achievements for which they are being recognized.

For more information about the initiative, award and criteria, visit www.gpcalegacy.com